Juan Pedro Domecq’s bullfights are like a suckling pig. It doesn’t matter when you read this, whether it’s at the beginning or the end of the season. Statistics say that Juan Pedro is always boring. That a bull attacked him on the twenty-seven afternoon he fought this season? Well dude…it would be better! That’s twenty-seven times six… One hundred and sixty-two!

Bullfighting with the occasional ‘juampedro’ ceases to be temporary to be forgetful. Unless Diego Urdiales fights. And if not, tell me if you remember anything about the Manzanares job on day three. Nothing, right? At least that’s what happens to me. 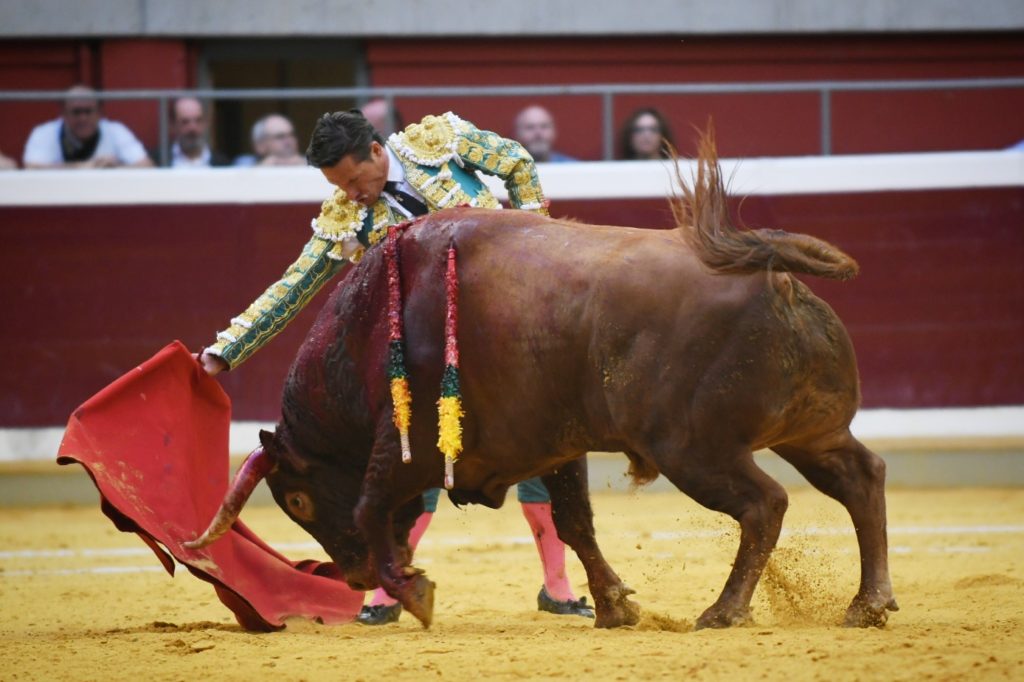 Urdiales’ work on this “Rebuscón” was as precise as it was complete. From the first two-handed aid to the last abelmontado capstan. By the way, here’s a lesson in what times, plots and distances are in bullfighting. Fair, precise and measured, respectively. Naturally, it’s like a very slow, very rocking, very hot, very rhythmic form of bullfighting. Because the natives of Urdiales were flowing in slow motion, which seemed to slow down that ‘Rebuscón’ attack in three or four hits. Flights that continue only in a solid figure without losing their upright and naturalness. The flavor was complete. Like the boundless beauty of a huge right hand. But he missed with swords.

‘Salinero’ was much more violent. Urdiales fought like a scramble, never losing the composure I mentioned earlier. Added to the insufficient honesty of the accusation was the annoying nod of Juan Pedro’s bronco bull. Urdiales won this battle and peace was signed with two natural series of delectable hits and flavors. He failed again with the steels. 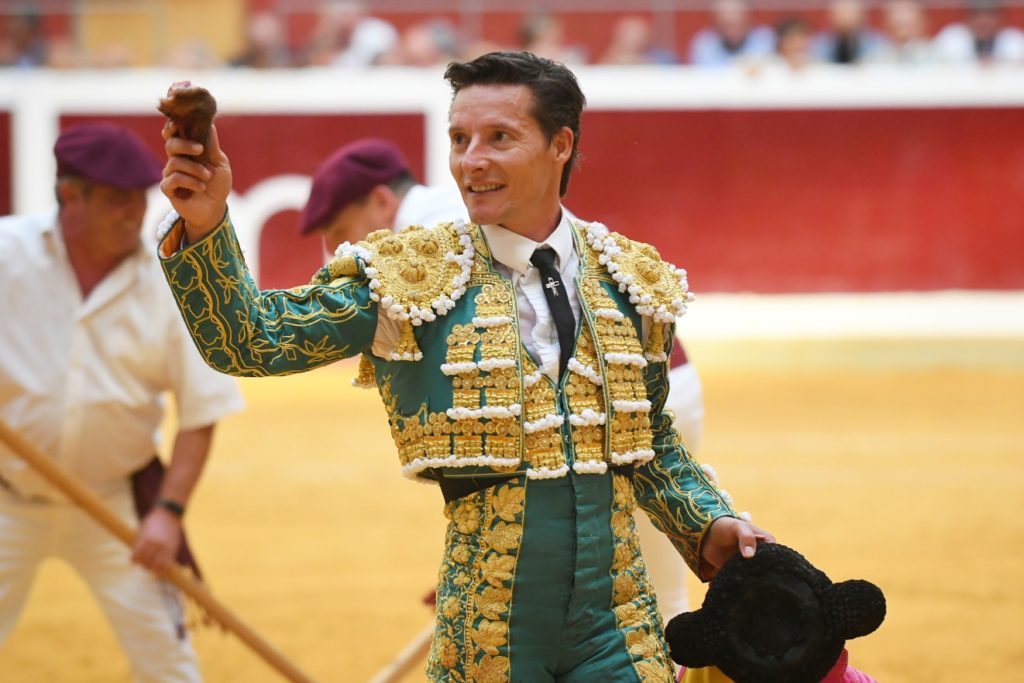 The trophy, which Manzanares cut for third, to which the bull applauded at the start, came for the good move gathered in the pigsty. Before, a laudable tanda au naturel and little else.

From the sixth he knew how to take advantage of inertia and travel. The ‘Mirtilo’ attack, which does not stop chasing after the crutch Manzanares always knew how to let go, has reached the limits. It’s worth having both-handed hardened passages, but unlike Urdiales’ restrained bullfights, Manzanares went where his opponent was more comfortable and easier for him. Another knockout and another trophy. 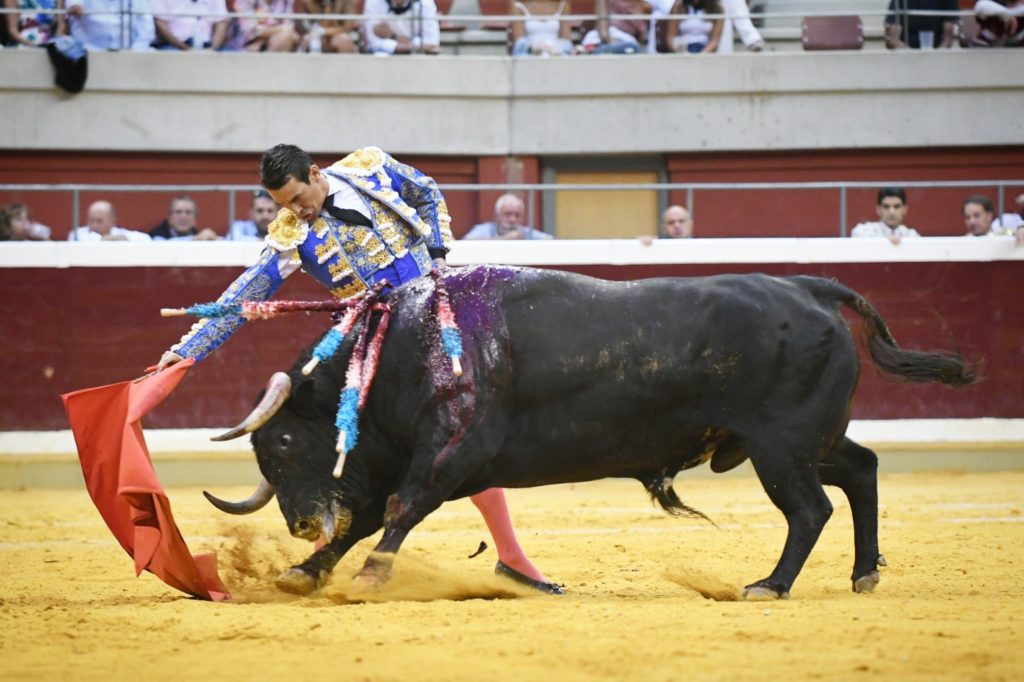 Two ears cut Pablo Hermoso to his first enemy, Carmen Lorenzo, for a show of manners and anger. From igniting his opponent with ‘Licoliz’ to softening attacks on ‘Talento’s back, he’s on a lap on two tracks whose entire ring is dotted with a lot of ‘beauty’. I really liked the ‘Indico’ expression with the boobs always presented. The sword of death glowed.

The two penalties left above by the rider from Estelles should have been excessive as they reduced his second opponent’s play. He emphasized the way to ignite Carmen Lorenzo’s exit and the way to cut off the attack from the inside by riding in ‘Berlin’. The work was blurred using Descabello. cheer up. The thing with Juan Pedro has already happened. 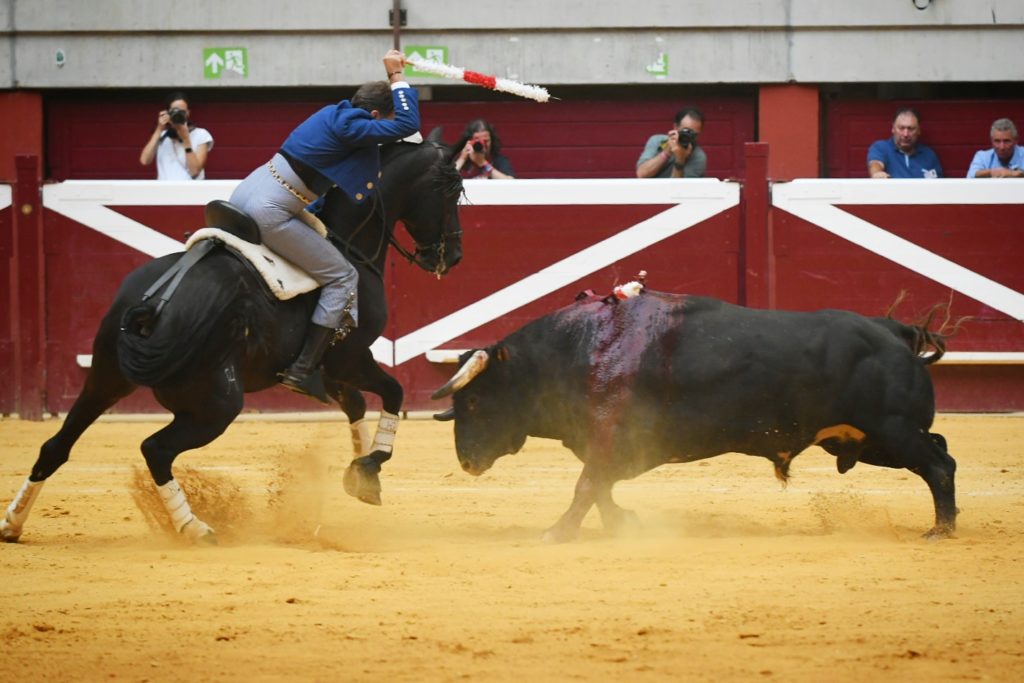 A little over half a hit. Bulls for bulls from Carmen Lorenzo and Juan Pedro Domecq for casual combat, well presented, fair and unequal play in strength emphasizes the nobility of the second and the transmission of the sixth.

Diego Urdiales: Ear and greetings after the warning. 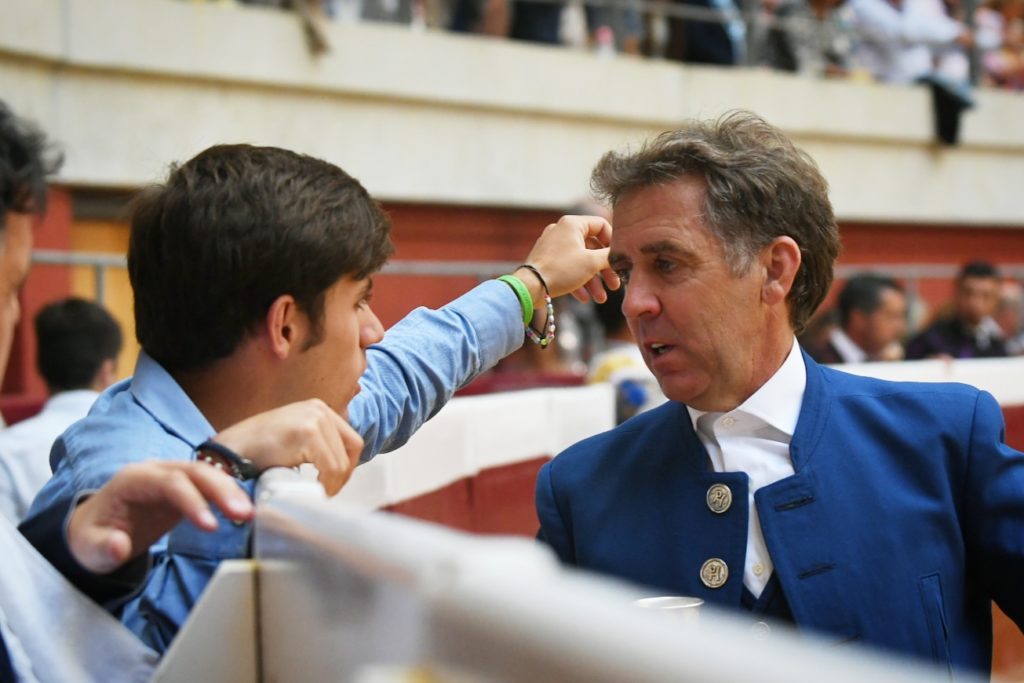